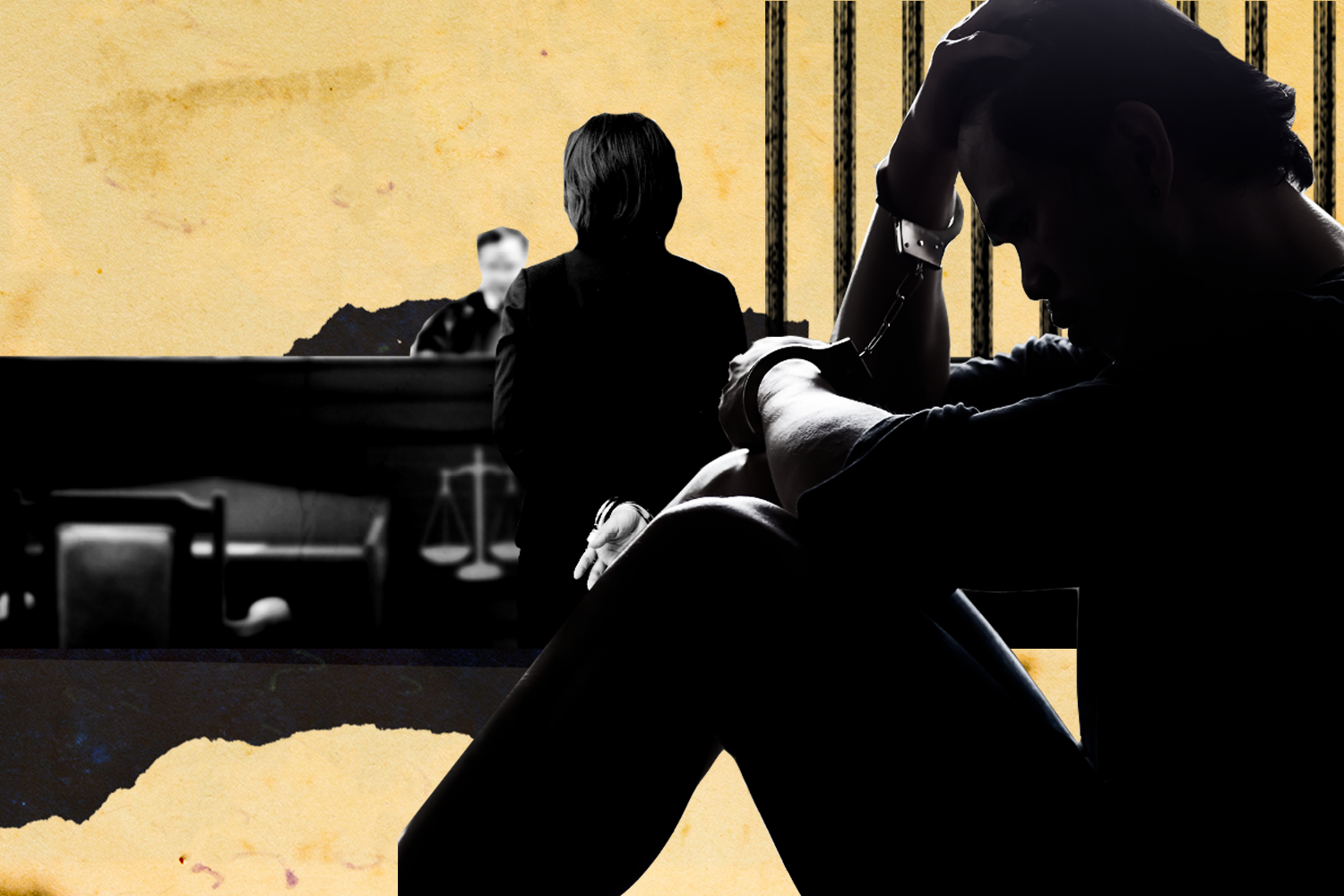 Many in the courts, mostly men whose skin color provides safety from the horror of white supremacy, have called discrimination in the legal system a “harmless error.” Harmless for whom?

Last year, we were rocked by twin pandemics: a viral outbreak and terrorizing racism that murders Black and Brown people daily; in the streets, and even in their sleep. The pandemic of racism isn’t new, it’s been plaguing our country since its inception – what was new was a clear call to change some of the systems enabling it in this state. Two years ago, the Governor ordered a moratorium on the death penalty, recognizing its obvious racist application. California took another step forward by enacting the Racial Justice Act to begin addressing long standing racism in the criminal legal system, but our work is far from over.

Championed by Assemblymember Ash Kalra, AB 2542 – the Racial Justice Act (RJA) allows for individuals to challenge certain explicit discrimination from attorneys, judges or expert witnesses, and systemic racism in charging and sentences and finally requires that courts address it. Many in the courts, mostly men whose skin color provides safety from the horror of white supremacy, have called discrimination in the legal system a “harmless error.” Harmless for whom?

For generations, Black, Brown, and Indigenous people have seen worse outcomes in our legal system because of the color of their skin and biases held by others. There is an unbroken line from enslavement to the prison system – where industry is built from drawing life and labor from Black and Indigenous bodies. Today, Black and Latinx people make up approximately three quarters of the state prison population. Here on the perceived liberal West coast, roughly 1 out of 15 Californians is Black, yet Black men make up one-third of all people on death row.

These racist characterizations have led to longer, more severe sentences like 25 years to Life, life without the possibility of parole, and capital punishment.

Bias in the courts doesn’t always look like the highly visible and inflammatory decisions that helped ignite the LA riots in ‘92. Those are the outliers. Behind the closed doors of a courtroom, the demonization of Black, Brown, and Indigenous people happens quietly and out of public view. Families seeking change have brought  their experiences before the Legislature for help. The Rodriguez family described how the prosecutor in their son Joey’s case consistently used aspects of Latino culture and gang activity interchangeably and referenced the Alma community center as a breeding ground for gang members. This triggered a juror to unreasonably believe her life was in danger stating, “Given the nature of the testimony and recurring people in the audience, based on descriptions of what gang members look like and tattoos and so on, look possibly as if they’re gang members, and it makes me uncomfortable”.. The juror had imagined a family member and community advocate were gang members. Joey was found guilty of a murder he did not commit and received a 105 year sentence.

Despite the thawing of Jim Crow laws that the civil rights movement delivered, these protections  did not reach the courtroom until last year’s passage of the Racial Justice Act. Starting this year, the RJA finally prohibits the state from using discrimination based on race, ethnicity, or national origin to obtain a conviction or to impose a sentence.  Still, we are not all equally protected under this law. Last year, when the state thought it would be strapped for cash, the bill was amended to only apply to cases starting this year and going forward. Unfortunately, the RJA of 2020 does not reach back to assist thousands of Black and Brown people who have already been shuffled through racist court proceedings.

Let us be clear, you can’t put a price tag on justice. The Legislature must make the financially and morally responsible decision to pass the RJA for All this year.

It is not enough to admit to the racist impacts of law and order and limit changes to that system prospectively. California must address the history of harm in our courtrooms by ensuring that the RJA’s protections apply to everyone who has faced racism in our court system. Assemblymember Kalra introduced AB 256 – the Racial Justice Act for All – to continue this work by extending the RJA’s protections to past cases. The state must recognize the legacy of harm that our court system has perpetuated for decades.

Confront Racism in Our Courts

Tell your California state senator to vote YES on AB 256 – the Racial Justice Act for All.

Currently, legislators are deciding if California can afford to make the RJA retroactive. To address workload concerns on the courts, the Legislature amended AB 256 to phase-in eligibility for relief: starting with those sentenced to death or life without the possibility of parole, incarcerated for a felony, or facing deportation. Let us be clear, you can’t put a price tag on justice. The Legislature must make the financially and morally responsible decision to pass the RJA for All this year.

No one should be in prison because of racism.

In order to right the wrongs of our past, racial justice must be offered to those who are left behind bars for the color of their skin. No one should be in prison because of racism. It is imperative our Senators support the Racial Justice Act for All, and Governor Newsom should sign it.

Amber-Rose Howard is a formerly incarcerated leader and the Executive Director of Californians United for a Responsible Budget. Rahsaan Thomas is an advocate currently incarcerated at San Quentin State Prison.